​​Autumn Term - In Year 6 we have had a very busy start to the year! Our topic for the first half term was ‘Out of this World – What’s out there?’ This scientific unit was focused on Space and was greatly enjoyed by everyone! The children were introduced to Independent Learning for their topic work and the majority of them have responded really well to this new challenge. They devised and answered a range of questions about space and presented their work in a way of their choice. Our initial ‘launch’ into space was very well received and everyone thoroughly enjoyed the trip to @Bristol.

We linked our Literacy text to Space, studying ‘Tower to the Sun’ by Colin Thomson and the children used their space knowledge to write some fantastic pieces of fiction about towers into space. In Maths we have working on number, and revising and extending our knowledge of the different operations as well as improving our ability to explain our Maths through paired talk. In RE we are learning about Judaism and are looking forward to our trip to the Synagogue.

Our focus for this half term is History and we answering the question: ‘Has there ever been a better time to live here?’

Spring Term - This term we have been answering the question; 'Why do some creatures no longer exist?' The children have studied the Sabre Tooth Tiger and looked at reasons why it became extinct before moving on to investigate their own extinct creature. The children were very enthusiastic about this project and worked very well. They used different sources to research their creature and presented their findings in different ways. They also developed their art skills by drawing sketches of their animals and then making a model of it using chicken wire, as well as creating a representation of it's habitat.

In Literacy we have worked with The Shadow Cage by Philippa Pearce and The Lady of Shalott by Tennyson. In Maths we have continued working on developing and consolidating number knowledge including working on fractions, decimals and percentages.

Summer Term - This term has been a very busy and exciting one for year 6. For the first half we combined revision for our SATs with continuing our study of the text, ‘Survival at 40 degrees Above.’ The children produced some fantastic chronological reports based on various habitats. We were very impressed with how the children performed during SATs week; they were calm and focused and tried their best throughout. Also during this half term we carried out lots of Science investigations. The children had 4 different questions to answer; they had to design suitable experiments and use their findings to provide an answer.

The second half of this term has seen us launch our final Independent Learning topic, ‘The Great UK Geographical Challenge,’ in which the children are working in teams to research an area of the UK. They also have to provide a quiz round based on their presentation to form part of the final year group challenge! We are studying the book, Flotsam and in Maths are working on a range of investigations that use all of the different number operations. Alongside this we are really looking forward to our residential to London/Activity days at Haven Banks and have been working very hard on rehearsing for our end of year production which promises to be an amazing show! 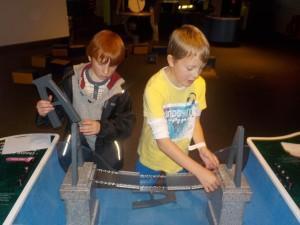 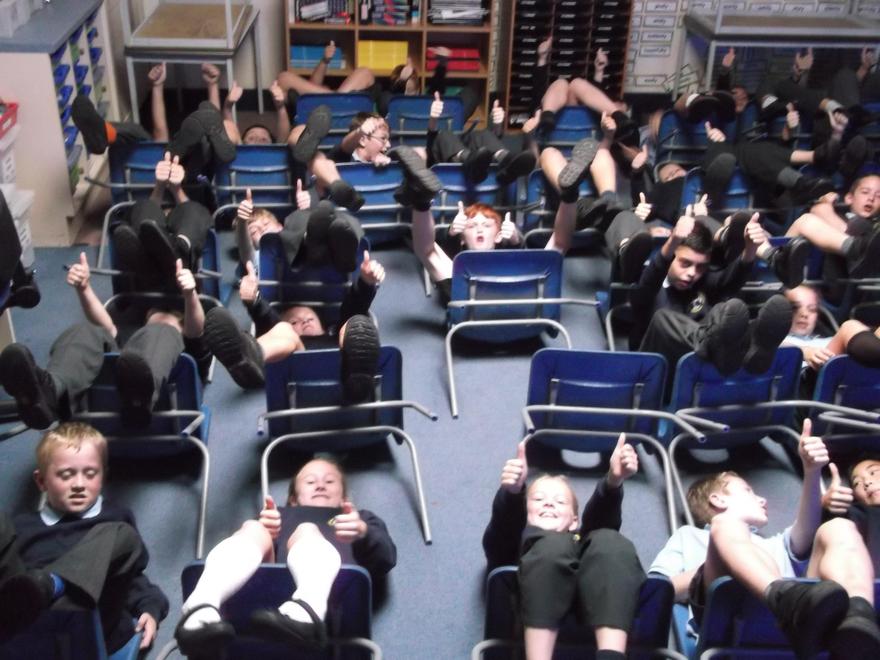 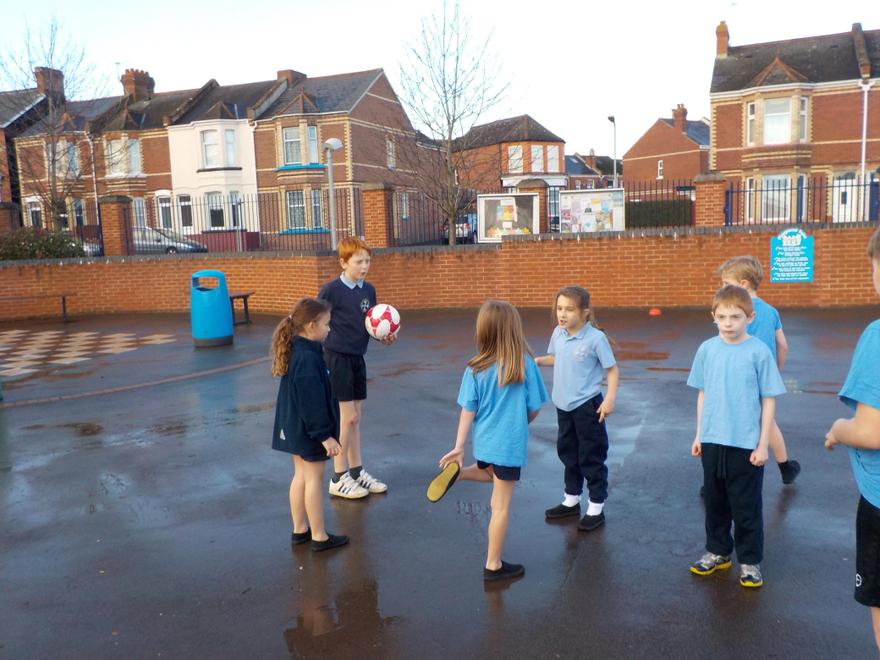 For in Him you have been enriched in every way, with all kinds of speech and with all knowledge. – 1 Corinthians 1-5 is the basis of our Christian Values of: Excellence; Nurture; Respect; Integrity; Compassion; Hope (ENRICH)